For fully human antibody production, we strongly recommend licensing the use of our RenMab™ or RenLite™ strains.

In vivo discovery allows for the natural pairing of human heavy and light chains, which minimizes the need for excessive rounds of late-stage antibody engineering and validation that is necessary when using other in vitro discovery methods.

The use of our chromosome engineering technology means that the entire human immunoglobulin locus, including the noncoding regions surrounding the VDJ loci, remains intact in the RenMab model.

Maturation and selection of human antibodies in vivo

To ensure robust immune cell responses and proper B cell development, the murine constant region in the RenMab™ family remains intact. The constant domain is then easily swapped with the human constant domain at later stages.

When murine antibodies are humanized in vitro prior to drug development, they have a higher probability of generating an anti-drug immune response (ADA). Producing fully human antibodies in our RenMab™ model ensures that your antibody candidates will be of higher quality and have a higher success rate during clinical development.

Presence of the single human common kappa chain ensures light chain complementarity for the future discovery of bispecific antibodies. As a result, the RenLite™ model allows for fully human antibody production with maximum developability for the recognition of multiple antigens.

To extend the utility of the RenMab™ model for homologous targets, Biocytogen is working with global collaborators to create knockout mice for over 1,000 targets on the RenMab™ background. Learn more about the RenMice HiTS (Hyperimmune Target Specific) Platform and view the recent progress of the HiTS Library here. 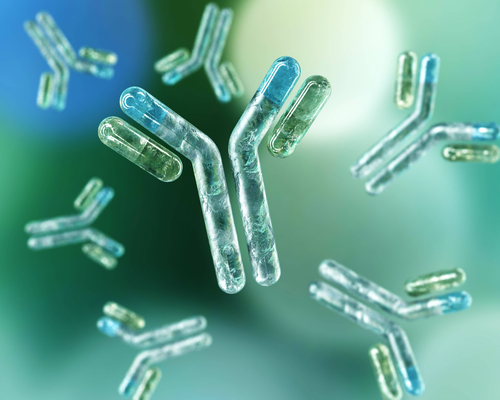